Samsung A12 Price In Ghana

Samsung A12 price in Ghana is GHS840. Samsung A12The A12 has a solid unibody construction with a matte surface that helps to keep fingerprints at bay.  A 15W charger, a short USB-A to USB-C cable, and the typical paperwork are included in the box. Instead of using a low-end Snapdragon processor or one of its Exynos chips, Samsung has chosen Mediatek’s Helio P35 to power the A12. 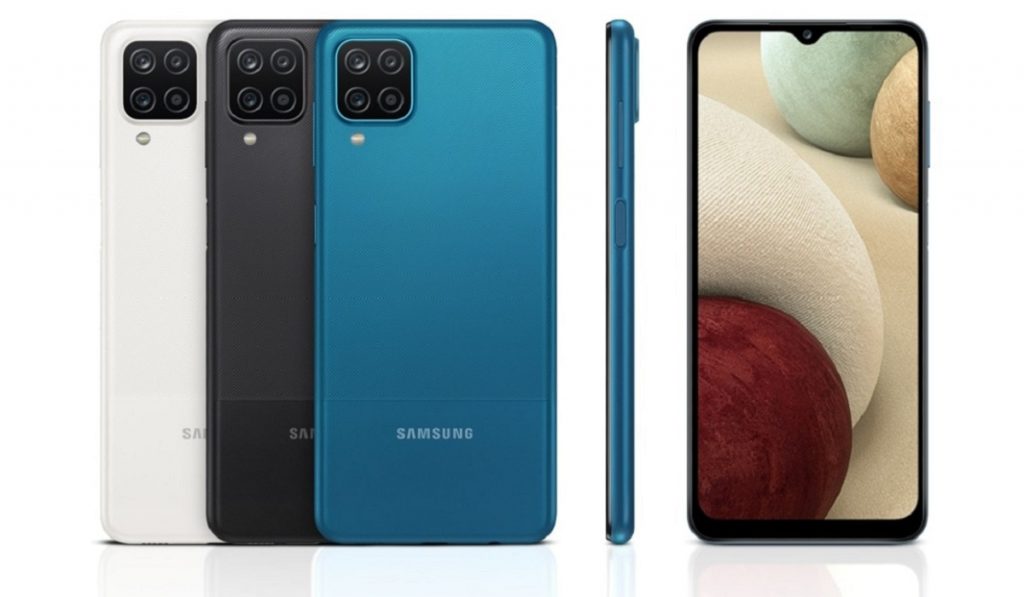 The A12 has four lenses on the rear, in addition to the front-facing camera: a 48MP wide-angle lens, a 5MP ultrawide lens, and 2MP macro and depth lenses.  On November 24th, 2020, Samsung released the Galaxy A12 smartphone. The phone has a 6.50-inch touchscreen display with a 20:9 aspect ratio and a resolution of 720×1600 pixels.

Wi-Fi, GPS, USB Type-C, 3G, and 4G are all available on the Samsung Galaxy A12 (with support for Band 40 used by some LTE networks in India). Accelerometer, ambient light sensor, proximity sensor, and fingerprint sensor are among the phone’s sensors.

If you’re on a budget, the Samsung A12 is a fantastic choice. You must be excited to get your hands on a Samsung A12 because of all of these features plus the fantastic price. It may be purchased at any phone store in Ghana.